Future Electronics is to re-launch its FAI business unit, according to Woodstock Wire and the US-based Global Purchasing magazine (www.globalpurchasing.com). The division will target small and start up companies who can fall off the market radar. FAI was originally started in the UK some 20 years ago. Here it was originally a team of five newly trained sales people generally chosen for enthusiasm and competitive spirit. Duties were split in that while one of the team stayed in the office scouring the market and making the appointments, the rest were out on the road. The announcement was made at the recent EDS convention in Las Vegas.

FAI is already up and running and will have 100 salespeople on the street in North America by the end of the year, backed up by 100 sales and customer service reps on the inside of the organisation, company leaders say. Future plans to roll out the programme worldwide, as well.

“Within five years of launching the programme in 1993 it exceeded $500 million. So it’s a model that worked out very well,” explains Lindsley Ruth, Future Electronics’ executive vice president, office of the president. “Many of our top customers today came from the FAI model—and many of our sales leaders did, too. We see the same need we saw 20 years ago. We see a market that’s not being serviced properly. Our goal this time is to exceed $1 billion dollars in five years.”

RS Components At The Ready With Amphenol Connector Family 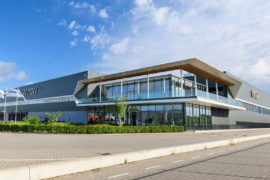 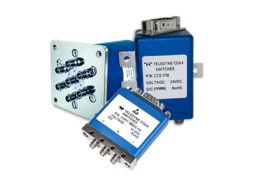 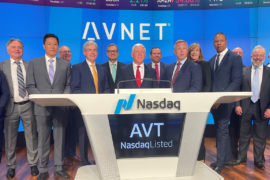 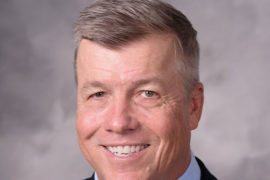 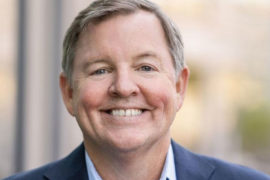 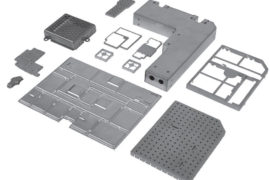