Those were the key takeaways from a join press conference by Avnet and Premier Farnell at the electronica exhibition here in Munich today.

A bullish Gerry Fay, President of Avnet’s Global Components business says, “I can’t remember being so excited about an acquisition. We have been successful in the volume production space, this gives us the opportunity to be successful in the development space.”

Fay promised investment and action at Premier Farnell as it starts to escape from the doldrums of its performance in the past few years.

“We will make investments in the IT system, we are making changes to strengthen regional sales teams and most important, Premier Farnell is no longer a public company so doesn’t have to worry about financial reporting every six months”, Fay observes.

Fay also promised to clean up the confused branding at Premier Farnell.

“It’s a good opportunity to do that,” he agreed. “We have Newark element14, Farnell element14 and Premier Farnell. Newark has a stronger resonance with the MRO business, while Farnell is better recognised in the high service arena, but yes we have to sort out the branding.”

Fay fervently believes Avnet will now have a window into the world of makers and product developers who fly under the radar of traditional distribution.

“They are the people who use high service distributors to source initial component requirements,” he comments.

“When they start to move to the production phase of a product they are uncertain about how to proceed and this is where Avnet can step in to help them.”

The plan is to offer a seamless service and Fay is confident, while realistic about the challenges, that the systems can be put in place to ensure that customers working initially with Premier Farnell can be transferred to Avnet as they ascend the product development ladder.

He described the deal as transformational for Avnet, which is now a pure play components distributor following the sale of Computer Systems distribution business to TechData.

That deal gives us cash to make the Premier Farnell acquisition and invest in the business. We have put our money where our mouth is, and we will continue to make acquisitions to support the business, “said Fay. 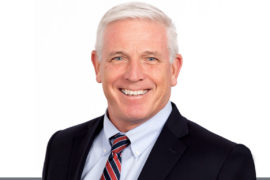 Avnet Signs Up To ECIA 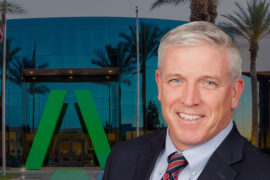 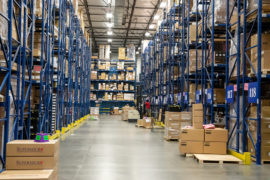 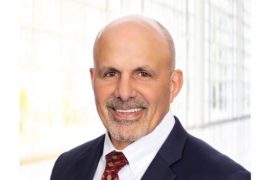