discoverIE Group says underlying earnings for the full year will be above the upper end of market expectations.

The company which includes Acal BFi, issued a trading update for the year ended 31 March 2021, ahead of the announcement of its preliminary results on 3 June 2021.

The company says that trading momentum in the final two months of the year continued to strengthen and the Board now expects Group orders increased by 17% organically in the last two months with double digit growth in both divisions. This performance builds on the 10% organic growth of the preceding 4 months, resulting in 12% organic growth for the second half.

Orders in the second half were 40% ahead of the first half with a book to bill ratio of 1.19:1. Overall, Group orders were 2% lower organically for the full year and ahead of sales.

Group sales in the second half were 9% ahead of the first half with a return to organic growth of 1% in the last two months of the year.

Organically, second half sales were 3% lower.

As a result, Group sales for the full year were 3% lower, and organically 6% lower, being 4% lower in design and manufacturing, and 8% lower in Custom Supply, driven by stronger performance in target markets which comprise renewable energy, medical, electrification of transportation and industrial & connectivity, and which now account for over 70% of Group sales.

Phoenix America and Limitor GmbH, which were acquired during the year and have since been clustered with discoverie’s Variohm business within the D&M division, performed well and in line with expectations. Both are delivering organic growth in orders and sales.

The strong order book and momentum provide a solid base for sustained organic sales growth whilst further investing in growth initiatives.

With a clear strategy focused on long-term high quality growth markets, a strong funnel of design wins and acquisition targets, the Group is well positioned to make further progress in the year ahead, in line with its key strategic indicators. 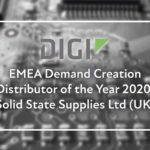 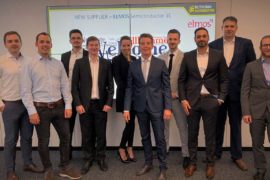 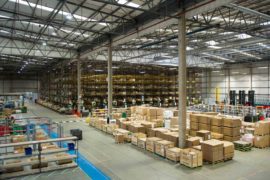 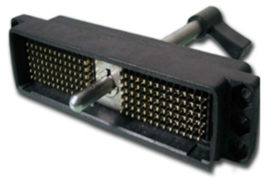 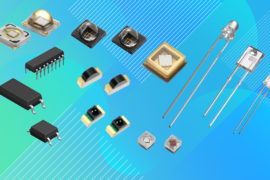