Clouds over the total components market have yet to appear in Europe where concerns of easing growth in European electronic components distribution were put to rest for the moment with a surprisingly strong summer quarter.

According to DMASS semiconductor distribution sales, as reported by members, grew by a stunning 44.3% to

In total, the components distribution market grew by 34% to 5.1 Billion Euro.*

Hermann Reiter, chairman of DMASS commented: “Reading all the gloomy market outlooks for the global semiconductor market, these Q3 results most certainly must have come as a surprise to everyone. If availability had been better, I am sure distribution could have delivered even more. The significant growth is really due to a mix of price increases, exchange rate effects and improved availability from manufacturers. However, we also see relief in some components areas from an availability perspective. And in contrast to semiconductors, IP&E products already see a change in the market. All in all, we have reached a very high plateau of sales that will be hard to retain into next year. We think customers have covered a significant portion of their 2023 demand already in 2022, as can be seen with lower incoming orders.”

Semiconductors drove the summer quarter. From a regional view, the growth spread across countries and regions was huge.

Russian sales came to an almost complete halt and Turkey trails all other countries in growth.

On the product front Product-wise, the growth picture varied tremendously, from a disappointing 8% in Opto, mainly drive down by negative LED numbers, to an astonishing 90% growth in Other Logic (ASSPs).

Analogue and MOS Micro turned in strong performances with MOS Micro growth at 47% to 712 million Euros ahead of Analog products where sales rose 46.7% to 1.01 Billion Euro.

Discretes improved 21% to 185 Million Euro and Sensors up 39% to 101 Million Euro ended the quarter below average.

Interconnect, Passive and Electromechanical (IP&E) components grew in Q3/22 at a slower pace than Semiconductors, although surprisingly strong from a sequential perspective.

Hermann Reiter concluded: “With a market development as experienced over the last two years and geopolitical as well as economic challenges mounting, the near-term future becomes more and more unpredictable. While the long-term outlook especially for      semiconductors looks great, weak demand already leaves its skid marks in 2022’s global market and could well lead to a bumpy time ahead. Europe and especially distribution have shown great resilience so far, and our strong industrial base carries many opportunities for sustainable growth. The awareness for digitalisation, a transformation of the energy infrastructure and the need for rethinking future living concepts and mobility is extremely high and hopefully translates into more interesting projects with our customers.” 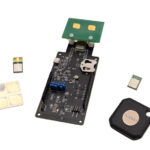 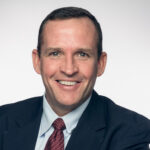 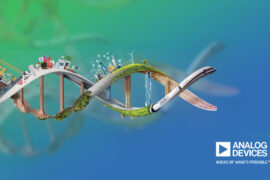 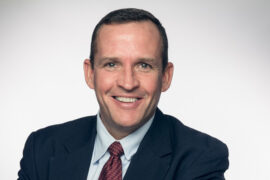 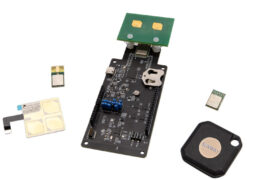 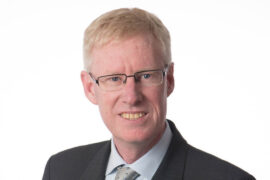 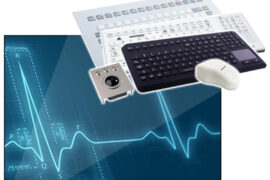 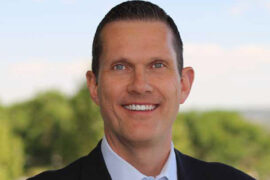