Avnet Abacus has unveiled details of its recent cooperation with TWTG, a leading industrial-IoT specialist based in Rotterdam, helping to prevent the disposal of millions of smart meters.

Key to the collaboration was the integration of advanced battery technology from leading manufacturer Nichicon into a new wireless communications module.

The viability of existing smart meters – which originally sent their data via 2G/GPRS – is subject to the inevitable progress of technology.

Voice and data services are increasingly being delivered over 3G/4G and eventually 5G networks, as well as other technologies such as LPWAN, including LTE Cat-M1, NB-IoT and LoRa.

The shutdown of older network technologies creates a major problem for utility companies. It threatens the necessary replacement of smart meters – which could end up in landfill – and mean high costs to install new meters.

One leading European provider delivering smart-metered electricity to one and a half million households and businesses faced this very problem.

It turned to TWTG to design a retrofit module to work with their installed base of smart meters and communicate with the outside world using the LTE-M.

A key pathway to the new module was use of the smart meter’s P1 access port – used for various purposes from firmware upgrades to device monitoring. However, the port offers a small output of approximately 5mA, which is not enough to send a message via 4G.

The design would therefore require a small, yet powerful, energy storage device to acquire energy from the port, store it and deliver enough power to the module to send data via LTE-M.

Avnet Abacus, a European specialist distributor of interconnect, passives and electromechanical components, was called in to help source the energy storage device and provide support for the new module’s design.

Options considered included a supercapacitor – but its lower energy density meant it would have been too large for the required compact design.

Additionally, it was crucial that the battery would last for 10 to 15 years, meeting all the challenges of being charged and discharged without failure over for an extended period; and exceeding national government regulations, so the module could potentially be deployed across Europe.

Avnet Abacus came up with the solution in the form of an innovative battery from Nichicon, which had developed a battery for use in a stylus pen for a consumer-market mobile phone. Connecting via Bluetooth, the Nichicon SLB series battery could be charged quickly via wireless charging within a few minutes, plus it was built to last thousands of charge/discharge cycles. The SLB battery was able to accumulate enough charge from the 5mA P1 output to power a single data message per day.

“We were really impressed with the support from the Avnet Abacus team and their innovative solution,” said Wesley Kerstens, Hardware Lead at TWTG. “Their help and the selection of the Nichicon battery technology in particular helped us meet all the necessary requirements in a simple and compact package.”

According to Marc Eichhorn, Product Manager Batteries at Avnet Abacus: “There is great potential to deploy Nichicon’s SLB series technology in a host of remote devices in IoT applications, or as a potential replacement for non-rechargeable batteries in next-generation product designs using energy harvesting from small solar cells. It also means that the battery is no longer the life-limiting factor of products.” 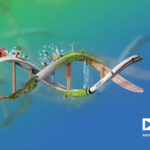 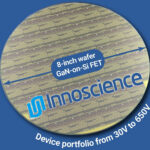 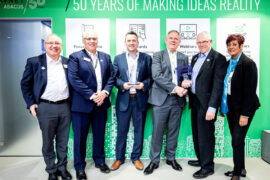 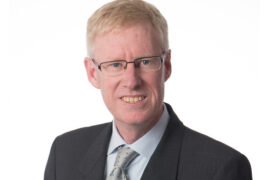 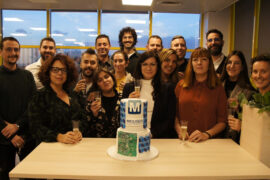 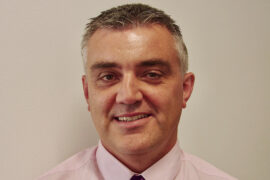 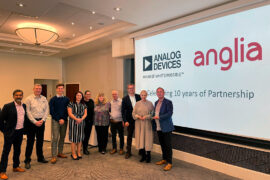 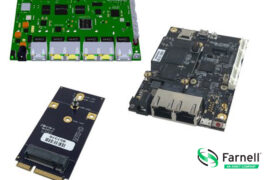