“We are selling complete solutions enabling new entrant, mid-market, and large-scale customers to move quickly from idea to production. This is driving tremendous growth for our suppliers, and for Arrow, as evidenced by our record fourth quarter and full-year sales and operating income,” said Michael J. Long (pictured), chairman, president, and chief executive officer. “By making it easy for our customers and suppliers to capture growth, we have built unparalleled trust in the marketplace.” 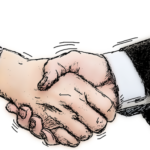 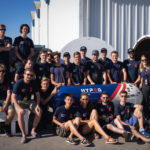