MIL-STD-1553 is a military standard that defines mechanical, electrical, and operating characteristics of a serial data communication bus for integration of aircraft subsystems. It is the most popular serial databus in military avionics today, and since it was first published in 1973 it has been adopted by all branched of the US military and NATO. The MIL-STD-1553 standard is now commonly used for both military and civilian applications in avionics, aircraft, and spacecraft data handling. A 1553 system typically uses a dual redundant, balanced-line, physical layer with a differential network interface with time division multiplexing, half-duplex, command/response data communication protocol with up to 31 remote terminal devices.

United Electronic Industries offers a high performance, two channel MIL-STD-1553 interface for UEI’s popular I/O “Cubes”. The board provides two independent, dual redundant bus interfaces for 1553 communication. Each 1553 communication port can be individually configured as a bus controller, remote terminal, or bus monitor. Suitable for harsh environments, the boards are fully tested for operation from –40°C to +85°C and from 0 to 70,000 ft. In addition, they can withstand 5 g vibration and up to 50 g shock.

The DNx-1553-553 interface boards from UEI have the following features:
• 2 independent channels/ports
• Dual redundant bus interfaces
• Each channel is independently software-configurable as a Bus Controller, a Remote Terminal, a Bus Monitor or combination Remote Terminal/Monitor
• Transformer-coupled Bus Interface standard, (Direct coupling software selectable)
• Supports 1553A and 1553B protocols (Notice 1 and/or 2)
• Multiple RT simulation up to 31 RTs
• Completely independent bit rate settings for every port
• 350 Vrms isolation between 1553 bus, other I/O ports, and chassis
• Selective Message Monitoring in MT mode based on RT address or Mode Code

Available from stock, prices on request. 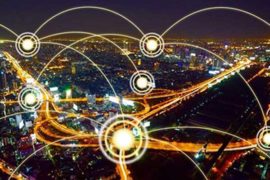 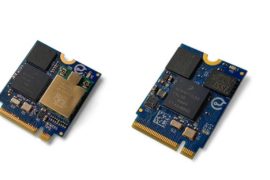 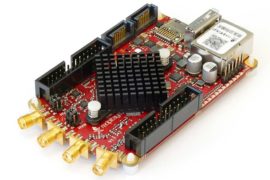 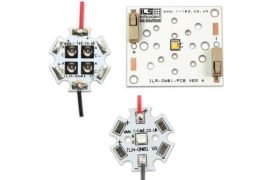 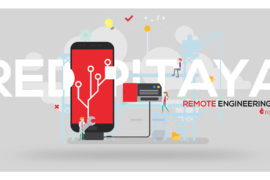 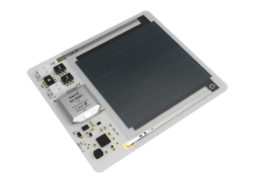