TTI is feeling pleased with itself and rightly so. The specialist passive and e-mech distributor has been named as TE Connectivity’s Global 2012 Distributor of the Year Award for the fourth year running. It is an unprecedented feat, and all the more impressive when considering the many performance metrics are taken into account.
The TE Connectivity Distributor Award is based on a number of key metrics including sales growth, demand identification and business creation, new customers and logistics improvements leading to reduced costs and improvements in efficiency. Due to rigorous measures, this TE award is accepted as one of the the most difficult and prestigious awards to achieve.
Commented Glyn Dennehy, TTI’s Senior Vice President and General Manager in Europe: “To win this award at any time would be an honour, but to win it for an unprecedented four years running is a huge validation of our people, processes and business strategy. ”
At the awards ceremony, Mike Morton, President, TTI Americas added: “I am delighted to accept this award on behalf of the TTI team across Europe, Asia and America and thank them for their contribution in making this remarkable achievement possible.”

Osram Ostar LEDs On The Shelves At Rutronik

TTI Does Deal To Acquire RFMW 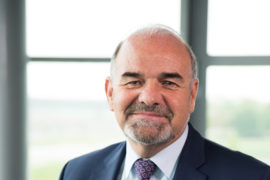 TTI Snaps Up Compona and Cosy 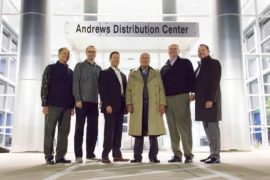 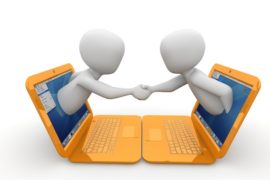