First quarter figures from Texas Instruments (TI) and ST Microelectronics (ST) confirmed the semiconductor market is in a sticky patch.

Both companies reported depressed numbers in their Q1 results, though both sounded confident notes – TI in its long-term commitment to developing products for the automotive and industrial markets, and ST forecasting an upturn in its revenues on the second half of the year.

Though ST’s statement did evoke memories of Jean-Phillipe Dauvin, a respected semiconductor forecaster at WSTS, who having seen such optimistic statements countless times commented, “In my next life I only want to live in the second half of the year.”

Anyway reporting its first quarter figures TI indicated that a weakness in demand that began in the second half of 2018 continued into the first quarter.

According to Dave Pahl, TI’s Vice President of Investor Relations, “The weakness was across all markets with the exception of communications equipment. In our core businesses, analogue revenue declined 2% and embedded processing revenue declined 14% compared with the same quarter a year ago. Both businesses year-on-year growth decelerated as we expected at this point in the cycle.”

He continued, “Similar to the fourth quarter, embedded remained weaker than analogue, primarily because it didn’t benefit from increasing content in 5G. Operating margin decreased in both businesses.

Briefing analysts on a conference call hosted by seekingalpha.com, Pahl gave some colour around these numbers.

Said Pahl, “We continue to focus our investments across 13 sectors in industrial and five sectors in automotive. Despite this near-term weakness, we continue to believe these investments will deliver broad-based and diverse revenue growth over the long-term.”

“Personal electronics declined low double digits due to broad-based weakness, including mobile phones and PCs,” Pahl continued. “In contrast, communications equipment grew about 30% year-on-year, benefiting both from 5G shipments as well as an easy compare due to the weakness in the year ago period. History would suggest that we should expect this market to be choppy in the future. And then lastly, enterprise systems declined. Looking at these end-markets on a regional basis, generally all the regions performed consistently excluding the positive effects of communications equipment.”

“So in summary, we continue to focus our strategy on the industrial and automotive markets where we have been allocating our capital and driving initiatives to strengthen our position. This is based on the belief that industrial and automotive will be the fastest growing semiconductor markets. They have increasing semiconductor content and they also provide diversity and longevity,” said Pahl.

Citing softened market conditions, CEO Jean-Marc Chery was bullish in his outlook stating that he expects a return to sequential growth in the second half of the year across the Industrial, Automotive and Personal Electronics end markets. 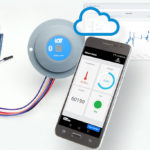 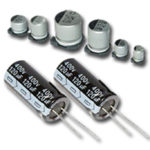 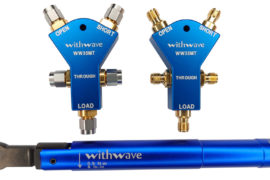 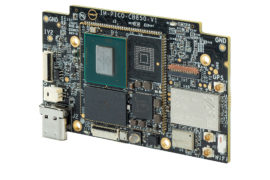 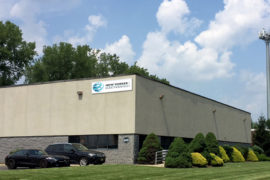 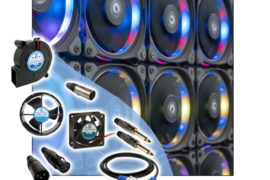 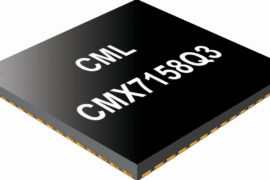 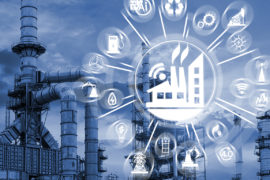