Eric Schuck will be the next president of Arrow Electronics Global Components business unit. He takes over on January 1, 2014, succeeding Peter Kong who is retiring on March 31, 2014. Schuck will report to Michael J. Long, chairman, president and chief executive officer.

“Eric’s demonstrated track record of leadership and success makes him the ideal executive to succeed Peter in leading our Global Components organisation and accelerating the growth of our businesses,” said Mr. Long. “As an important element of our succession-planning process, Peter will be working closely with Eric on an orderly transition through the end of 2013.”

Kong, who has held his current position since 2009, previously served as president of Arrow’s Asia-Pacific Components business, where he developed the Asia-Pacific growth strategy which expanded the company’s reach and influence across this important region. He joined Arrow in 2006 from Lear Corporation.

“Under Peter’s leadership, the Components business has developed into a truly global industry leader with a differentiated product and service offering that is world class,” Mr. Long said. “He has provided a strong foundation for Eric, and we wish him all the best in his retirement.” 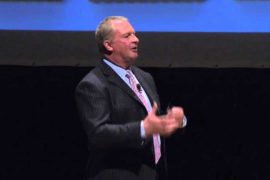 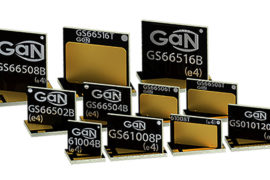 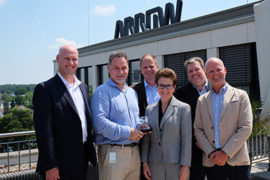