Consolidation in the semiconductor industry looks set to continue with news that Microchip Technology is set to buy Microsemi, per the Wall Street Journal. Talks between the two companies are continuing so no deal has been struck yet.

The company has approximately 4,800 employees globally.

Embedded solutions provider Microchip has made a series of acquisitions. Most recently it bought Atmel in 2016, Micrel in 2015 and Supertex in 2014.

Both companies have Arrow and Digi-Key as global distributors. Microsemi also sells through Future Electronics, Mouser and Richardson RFPD, and has Solid State Supplies as a local distributor in the UK and Ireland. 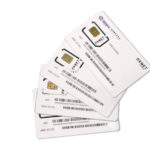 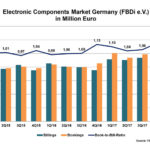