Newark element14 has new president. Tom Hudak has been named to the post by parent company Premier Farnell. He succeeds Paul Buckley who will be retiring at the end of December.
For the last five years Hudak has been president of Akron Brass, a Premier Farnell company and worldwide marketer and manufacturer of high performance life-safety, fire fighting and emergency rescue equipment. He is credited there with driving the transformation and internationalisation of the business, successes which have left him well placed to drive growth in the North American high-service distribution space, says Premier Farnell. He will report into Premier Farnell CEO Laurence Bain.
Sean Tillinghast currently vice-president of Weldon, a division of Akron Brass replaces Hudak.
Speaking about the appointments Premier Farnell CEO Laurence Bain said: “I am delighted to appoint Tom to lead our Newark element14 business. He has done a fantastic job at Akron Brass turning it in to one of the leading companies in the Premier Farnell Group. In Sean we also have someone with vast experience and understanding of the Akron business and he thoroughly deserves this opportunity. I am particularly pleased to be making these appointments from within the company, demonstrating the strength in depth across our management teams.”
Paul Buckley, who has a long career in the electronics and distribution sector joined Newark element14 in 2007 and took over as president of the organisation in February 2012.
Bain added: “I would like to personally thank Paul for all he has done for Newark element14 and the wider Premier Farnell team since he joined us in 2007. He has built a strong platform for Tom to build on and I wish him all the best in his retirement.” 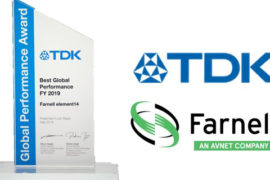 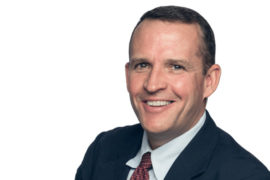 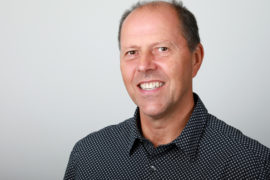 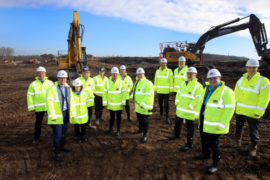