German component distributors have reported a positive second quarter of 2017. From April to June sales by companies registered with the Fachverband Bauelemente Distribution (FBDi) in Germany grew by 12.2% to €904m – almost equalling the record Q1 result. The order situation remains positive, with an increase of 17.7% to €946m. The book-to-bill rate was 1.05.

As a result, the first half of the year has seen a record-breaking performance with sales of €1.8bn and orders valued at €2bn.

Once again, the strongest growth in Q2 was recorded by the electromechanical products, which grew by 22% to reach €93m, followed by semiconductors – by far the strongest product group with an increase of almost 18% to €637m.

Passive components, which rose 5.2% to €121m, could not quite match this result. Smaller product areas such as sensors or power supplies grew by 18.7% and 16% respectively.

The breakdown of component types remained virtually unchanged with semiconductors accounting for 70%, passive 13%, electromechanics 10%, power supplies 3%, and the remainder spread across other components and assemblies.

FBDi Chairman of the Board of Directors Georg Steinberger remarked: “The positive order situation correlates with the shortage of semiconductor components and rising prices. We expect this situation to continue well into 2017. However, this order situation must be qualified somewhat by the fact that numerous duplicate postings due to component shortages may be distorting the market.”

He continued, “Other than that, the risks previously outlined in May – product rationalisation by the manufacturers, intermittent allocation, significant linecard changes, technical and environmental directives – continue to apply. Another problem whose impact on the components industry has so far been difficult to quantify is the crisis in confidence in the German automotive industry. A collapse in sales of new diesel cars is widely anticipated. Steinberger adds: “This may have a serious impact on the electronics supply chain given that the German automotive industry accounts for 40% of the component market.” 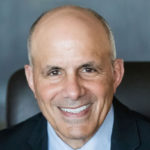 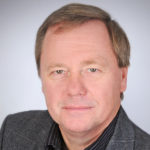 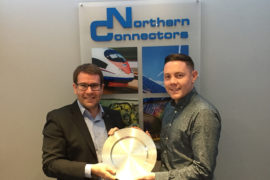