The European components distribution market is revving up for a record year. The slow start into 2021 has been completely replaced by a double-digit rally both in Semiconductors and IP&E (Interconnect, Passive and Electromechanical) components.

Herman Reiter, newly appointed chairman of DMASS: “The shortage of components across the board still defines the current market situation. While we seem to enjoy a healthy growth at the moment, the pressure is on all market participants to find solutions and avoid further disruptions. When the situation will change is not clear, but we hope that 2022 will bring some relief. It is apparent that the shortage leaves its impact in the overall economic outlook across European industries.”

The spread of growth rates in the semiconductor distribution in Q3 ranged from -29% to 112% (both values not representative of the market but more of structural changes). Major countries and regions nevertheless showed quite a deviation, too: Germany grew by 25% to 672 Million Euro, Eastern Europe was up 28.7% to 430 Million Euro, Italy rocketed a staggering 54% to 219 Million Euro, Nordic rose 44.8% to 203 Million Euro, the UK leapt 40% to 167 Million Euro and France jumped 36.4% to 152 Million Euro.

At a product and product group level, Analogue and MOS Micro as the major product groups trailed the overall market growth, while Discrete, Power, Sensors, Opto and Memories grew (way above average).

Starting to report to members only since 2014, DMASS for the first time reports official data on the Interconnect, Passive and Electromechanical components distribution market. Sales of DMASS IPE members grew in Q3//CY21 by 44.7% to 1.13 Billion Euro. The regional split is comparable to the Semiconductor market, with Germany and Eastern Europe being the biggest regional markets, followed by the Italy, the UK, France and Nordic. At the product level, Passives (539 Million Euro) and Electromechanical products (530 Million Euro) grew at a comparable pace of 45% and 46% respectively, and represent similar market sizes. Power Supplies (roughly 6% of the IPE market) grew by 35% to 65 Million Euro.

Chairman Hermann Reiter concludes: “It is amazing how in times of shortage, many product areas show similar high growth rates while in normal times the spread is quite huge. It is also rare to see IPE products outgrow the semiconductor side by such an extent. For 2021, we are optimistic to come close or exceed the 20% mark for year on year growth of all components; 2022 may tell a different story. We would hope that by mid-2022 we will see some relief on the supply side and the supply chain. Long-term, for the first time since the 80s, our industry sees huge geopolitical inflection marks, where availability and access to technology may drive the development rather than the actual end market demand.” 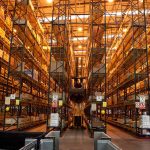 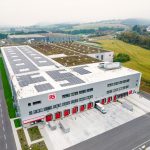 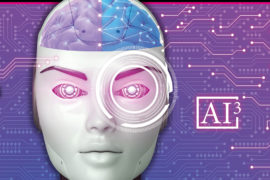 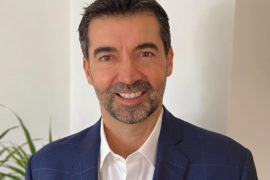 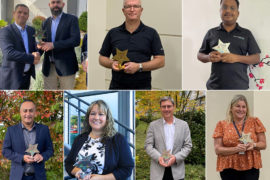 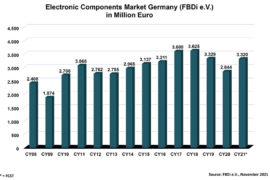 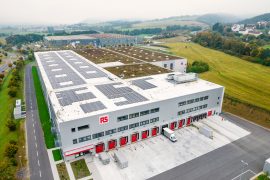