It is cake and candles time at element14 as the design community website celebrates its 4th birthday. And members get a present too.
element14 is asking them to flex their mental muscles in a fun brainteaser competition on the community over the next two weeks with three winners being selected per week to win a Freescale SabreLite development kit.
Between today (June 14) and June 24, three clues will be posted each Monday. Once the clues are revealed for the week, competitors can track down the answer hiding somewhere on the Community (before 11:59pm CT on the Thursday of the same week) and post it in the comments. Nine SABRE Lite i.MX6 Platform Development Kits will be presented to winners chosen at random who participate in finding the answers to the crossword clues on the Community.
With 15.3 million visits since launch and over 180,000 registered members, a figure that is increasing by 1,500 per week, the community has firmly established itself as the go to resource for design engineers across the world. With over 4.5million pages, the element14 Community has roughly the same amount of content as around 1,320 copies of the entire Harry Potter series, according to Google.
The Community supports nine languages and has a presence in 231 countries with some of the most obscure including Burundi and Christmas Island. As the top resource for design engineers some of the most popular groups in the last three months have included ‘Webinars and Training’ and ‘Open Source Software’, as well as the popular ‘Raspberry Pi’ and ‘Arduino’ groups. These stats and others relating to the element14 Community can be seen in this infographic.
Dianne Kibbey, Global Head of Community, element14, said: “We are incredibly proud of the element14 Community and would like to thank all our members for making it such a success over the course of the last four years. The Community provides content rich information, expert advice, road tests of the latest products and so much more to over 180,000 members and many more besides.” 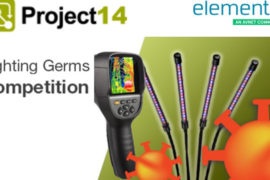 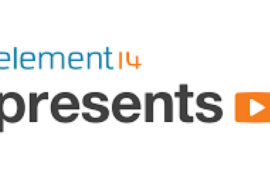 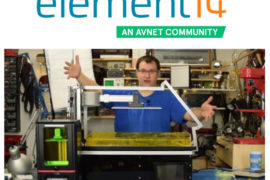 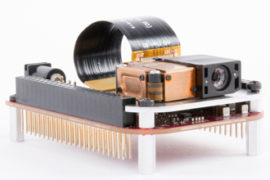