Andreas Falke, Executive Director of the German distribution association FBDi discusses the impact of regulations on the component distribution industry.

Where do I begin and where do I end? And most importantly, with what objective in mind? In times of increasingly complex structures and integration in the face of an accelerating pace of change, these questions should be familiar to everyone! It often feels like we can no longer see the wood for the trees, as if we are losing sight of the big picture.

But if we experience this in our “smaller, more manageable” lives, do we then understand how much more extreme things can get in relation to the grand ideas of our time? And are we less hasty to pass judgement?

There is no doubt that many in the EU are asking themselves this question: What was the goal or the big picture again? And does it really have to be mapped out in painstaking detail?

When it comes to implementation, this almost inevitably leads to demarcation problems and delays.

Surely, we need to be focusing more on taking courageous steps, and probably on making cuts, in order to keep the administrative apparatus small but the idea big! Already years before the Brexit referendum, a former German President of the European Parliament remarked: “In the beginning was the idea, then came the administration. Now people are confusing the idea with the administration and are left disappointed!”

We need to focus on the idea – an economic area, exchanging ideas and information, integration not across borders, but without them. It is an idea that we need more than ever today because we all know that the future is not about doing everything on our own.

On the contrary, it is about collaboration between people, companies, states etc. as a federation (even if it is only for a single project) so as to achieve the best possible outcome thanks to the maximum divergence of expertise.

Germany’s and Europe’s economic strength is based on the SME sector – the domain of the ‘Hidden Champions’ whose position in the marketplace is based on qualities that will remain in high demand in the future. The key players for future markets are emerging from the SME sector.

However, the picture becomes distorted if they become bogged down in a quagmire of rules and regulations as they attempt to establish networks and exchange ideas about projects.

If redundant or ambiguous provisions mean that more specialists are required to check regulations and directives than to collaborate on actual projects, this makes a mockery of the entire system.

After all, the idea needs the infrastructure, expertise and a functioning network with the power to spur market participants onwards and upwards.

At this point, I don’t want to go into details about the regulations governing substances – are they regulations? Directives? What is the difference? Why are substances regulated according to RoHS and not or only to a limited extent according to REACh? Why insist on EU-wide regulation and then apply national regulations? In other words, why have different interpretations of the field of application for the products affected? Why have redundancy or national diversification when consistency and clarity are required?

In this context, one thing is for sure: The toughest negotiations are always those where a letter of intent needs to be enshrined in a binding contract because lawyers want to ensure maximum certainty of the respective position. In this scenario, everyone knows that simplicity is achieved through omission – but omission is not easy.

What I mean to say is that a safeguard clause would be helpful: Issues not governed by the regulations could simply be replaced with a solution that is in keeping with the grand idea. After all, pragmatism is essential if we are to avoid suffocating SMEs as the driving force in the economy. 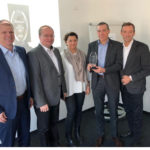 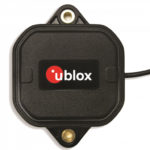 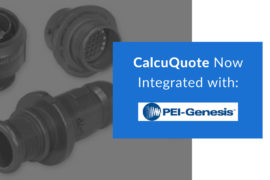 CalcuQuote Sets Up Integration With PEI-Genesis 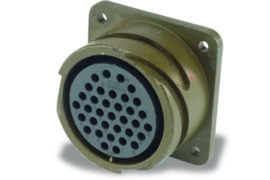 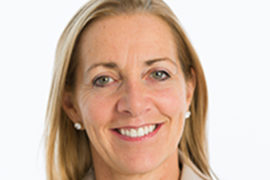 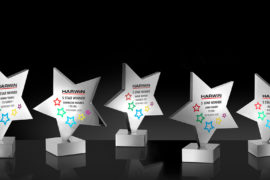