“Andy has been an instrumental part of driving the growth and success of Arrow during his 34 years at the company,” said Michael J. Long, chairman, president, and chief executive officer of Arrow. “He has been a valuable member of our leadership team, and we wish him all the best in his well-deserved retirement.”

“David has held wide-ranging leadership positions during his 22 years at Arrow, overseeing all critical aspects of our components segment,” said Long. “I look forward to seeing the business continuing to thrive and innovate under David’s direction.” 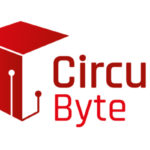 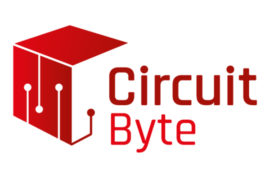 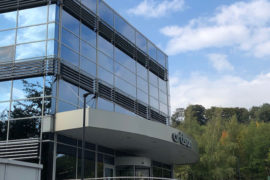 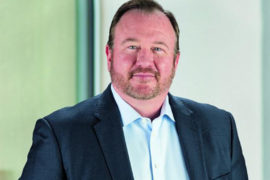 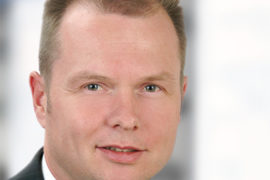 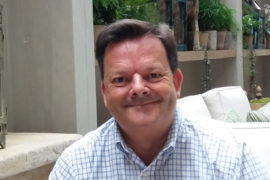 Mouser Invests As Business Bounces Back